Paul banks is a man of artistic conviction. He isn’t the sort of man to engage in popularity contests. His exposure to many cultures has created a man whose primary concerns in what he makes to be a statement of himself, not just what he thinks the majority will agree with. As such, he has the potential to be acclaimed long after other bands or soloists will fade away. But where did this man come from?

What shaped him and made him so unique and self assured? Here we dig a little into the roots of Paul Banks.

He was born in Clacton-on-sea, Essex, England. His first memories, according to him, are from coming to the states, and he considers himself more American than British. He described himself as having a unique perspective as an American due to being raised by British parents in an American culture. Despite his father’s preference for places with a sort of organized chaos, Paul himself prefers simpler environs. Although he considered living in New Jersey to be tough for him, in a neighborhood and a school system that did not mesh well with him or his personality, he described the hardest move in cultures for him to be moving from the US to Spain. He stated clearly that looking back on it, though, he found his time in Spain to be wonderful.

Living among multiple cultures taught him not to prioritize any single culture over the others, and while he feels a degree of patriotism towards the US, he does not believe it’s intrinsically more valuable than any other. Things which he first saw as problematic in adjusting to new cultures, he has come to recognize as characteristics of these cultures that make them special.

One example he cites is America’s “Capitalism to the extreme.” Service industry in the US is something different in other countries. Fast food isn’t “fast” in other countries, it is an experience, not just an in and out thing. Getting a franchise coffee in other countries is more about the ambiance rather than getting a quick fix of caffeine.

Culture as an Influence on his Art 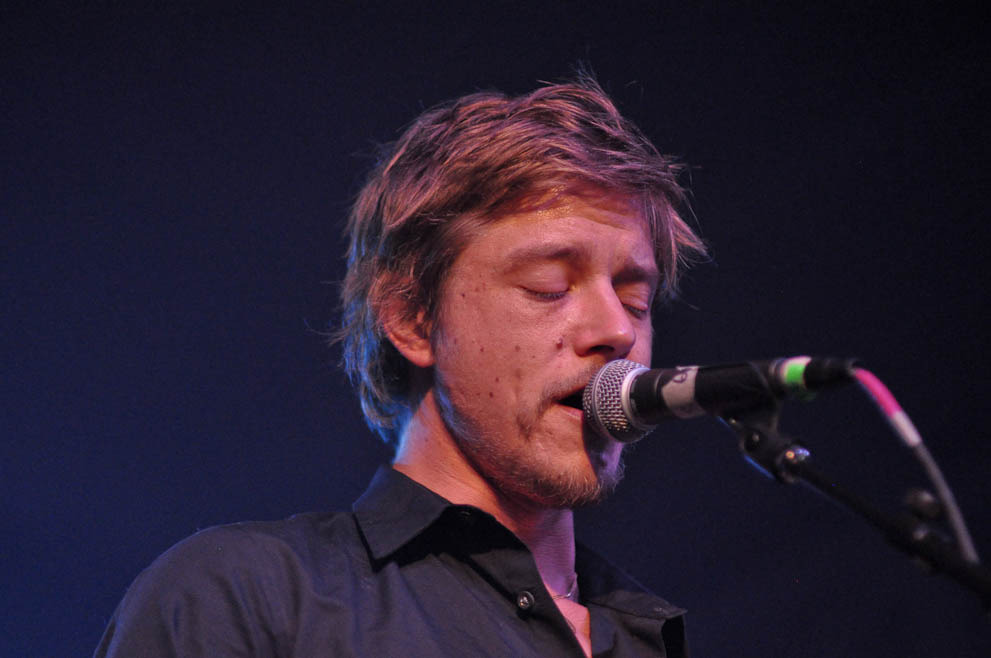 Paul’s lyrics were influenced by his history and unique exposure to differing cultures as he grew up. The differences in idioms and slang are especially influential; he cites certain characteristics of the whimsicality of Mexican slang, with its word play and rhythmic flow as contrasts to the more aggressive slang influences of Spain, and the visceral gratification of hip hop. Comparing these differing uses of slang in various cultures gave him insight into the ways that language could be manipulated and expressed.

This breadth of experience has had a powerful impact on his work, and he frequently uses bad grammar on purpose in songs to heighten its effects. Paul uses this deliberately as a deconstruction of language and traditional grammar.

Where many people consider words and language to be a tool, when they consider it at all, Paul’s unique experiences lend him to treat them more as pigments- mixable, shapeable, and ultimately, usable to paint a picture with words. As a self proclaimed artist, Paul Banks uses language in a way that backs up his claims to create music that stands apart from others in the industry. 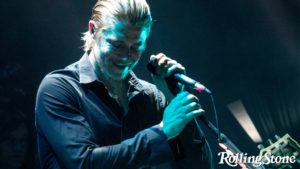 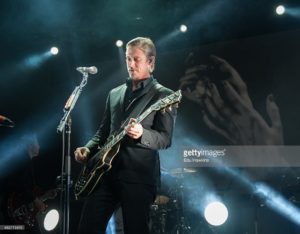 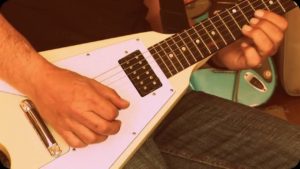 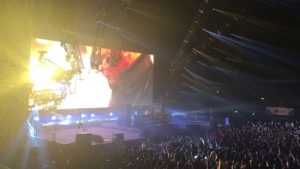 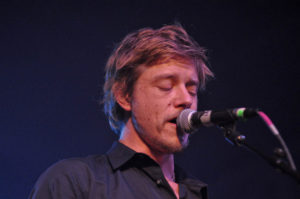