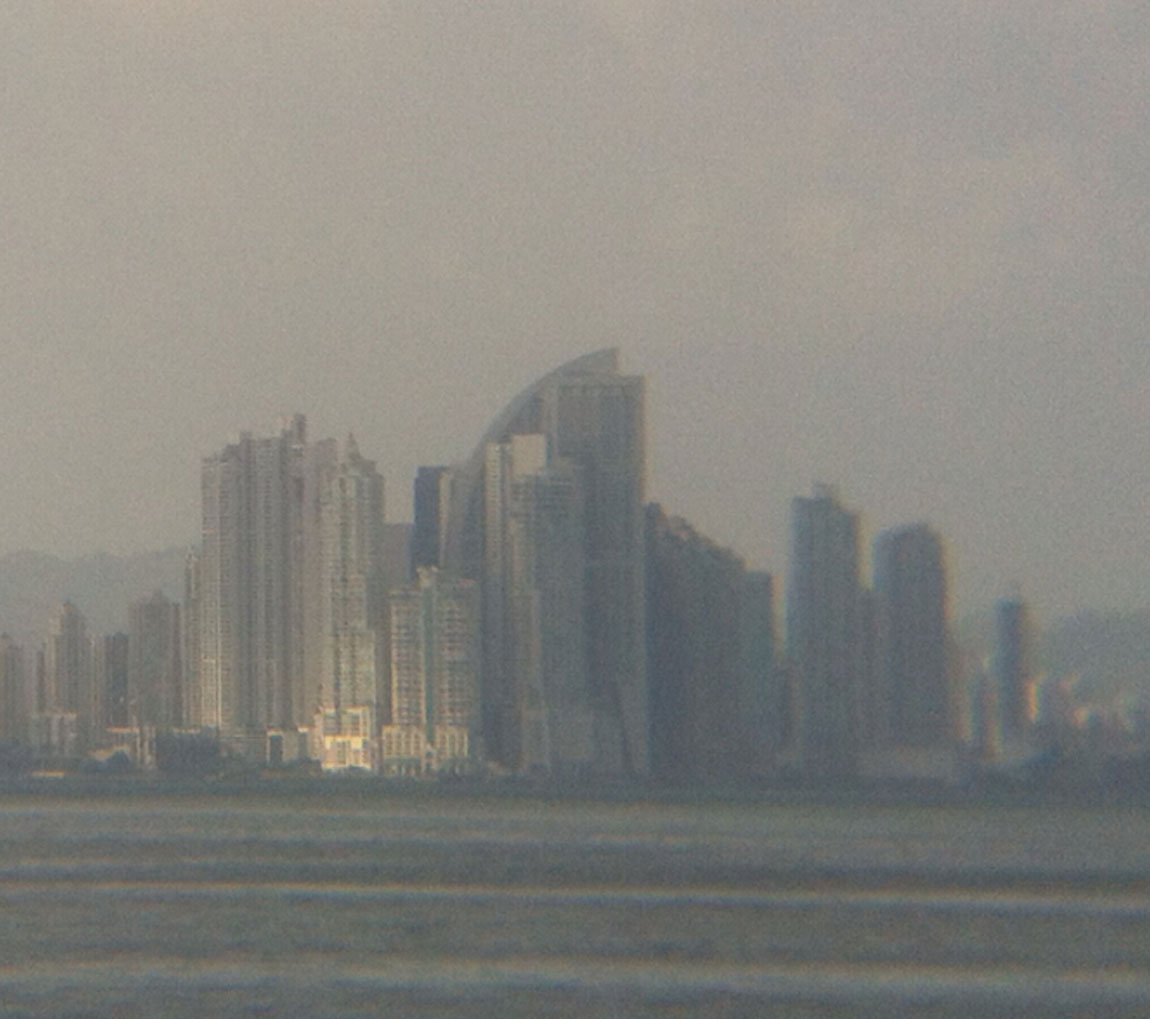 EVERYBODY ON MY DICK LIKE THEY SUPPOSED TO BE

Paul is on tour in Europe full details here.